Armchair Treasure Hunting: What is it and how to get started 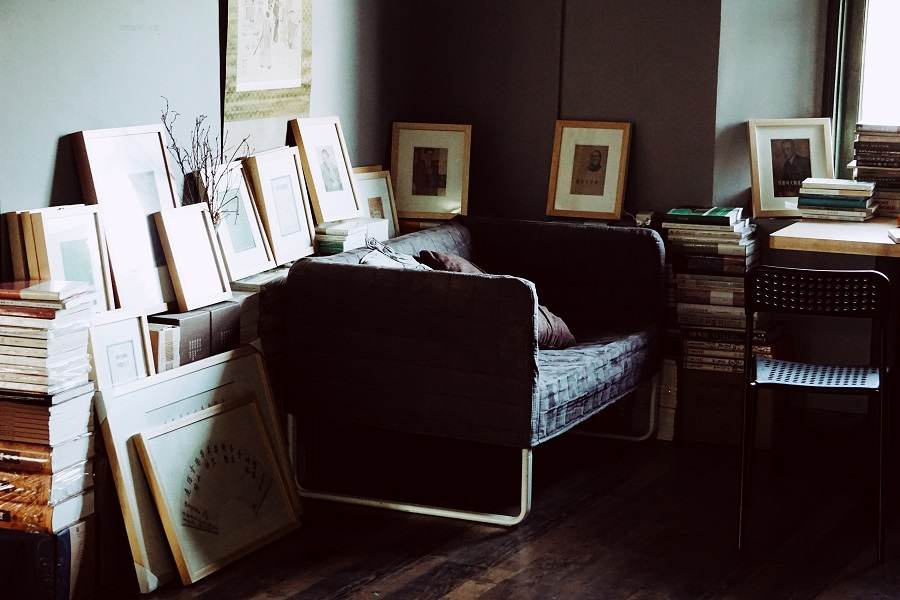 Have you ever wondered what it would be like to discover real treasure, but your name isn’t Indiana Jones? Do you have an armchair? Do you enjoy puzzles? Great! Sit back and relax.

Armchair treasure hunting involves searching for prizes following a series of complex puzzles that have been purposely hidden in an assortment of literary locations such as books or poems. Think geocaching but without the need to leave the house (until it's time to retrieve the treasure)! This mysterious hobby takes place all over the world.

Tipped to be the most active of amateur treasure hunts is the search for the treasure of Forrest Fenn, a find worth up to $1 million of gold and other treasures, rumoured to have been buried around 2010 somewhere in the Rocky Mountains by the former art dealer before his illness. An estimated 65,000 people have tried to find the treasure! 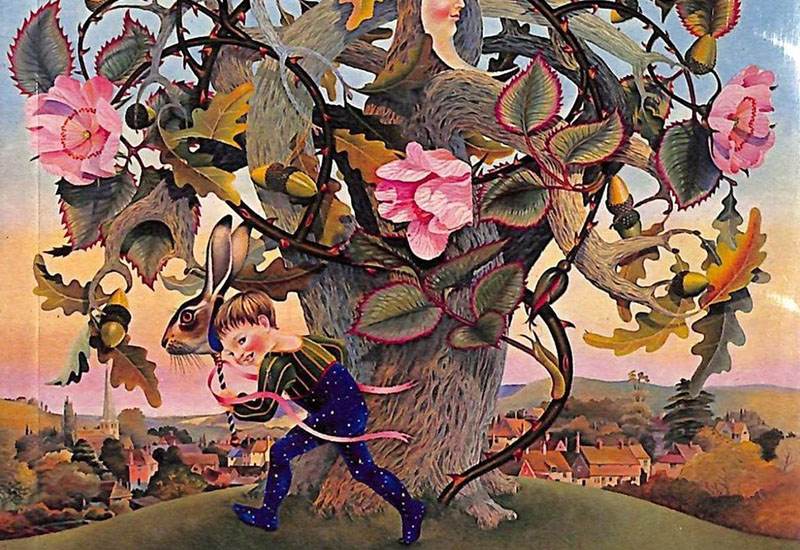 Masquerade, a short 32-page picture book by author and illustrator Kit Williams, released in 1979 in the UK, is documented as the first book that encouraged readers to solve clues and to go out and find the 18-carat gold rabbit pendant hidden in an English location by the author. The clues to its location could be solved within the book’s text and images.

Masquerade inspired a whole literary genre and since its release, other titles by various authors have been added for budding armchair treasure hunters to have a go at solving.

What began in books has broadened to cover a whole spectrum of mixed media, from scrolls, tapes, CDs, and the web. Whole communities have popped up around the world, many online, each filled with discussion about treasure hunts past and present.

Some treasure hunts have been around for years, some even surpass the life of its creator, taking the location(s) of the unfound treasure with them to the grave leaving the mystery likely unsolved for good.

So how does an armchair treasure hunt begin? What are the steps involved in joining this community of intrepid indoor explorers? 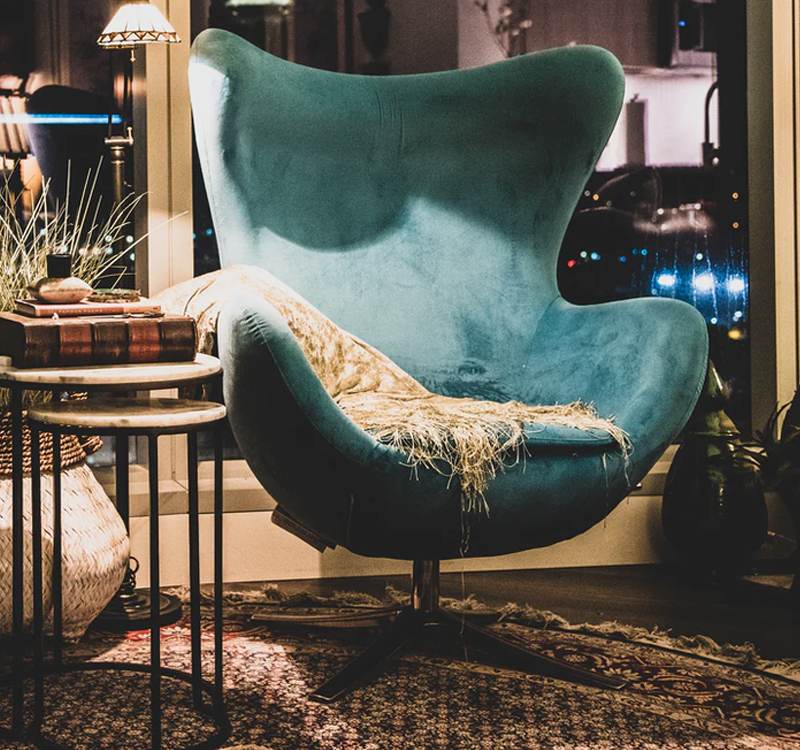 Treasure hunts to get you started

We've done some hunting of our own! Here are some treasure hunts for you to kick off your armchair career.

The Oracle: Lost in Time: a novel full of clues that will apparently lead to a £5,000 prize

The Secret: this one has kept treasure hunters frustrated for over 30 years! Find clues to the locations of 12 casques that can be exchanged for gemstones

Brainchase: every year, Brainchase buries treasure somewhere in the world and it's your job to find out its location via clues released in regular webisodes

There are many benefits to having a go at armchair treasure hunting in retirement. Puzzle and problem solving are great ways to keep the mind sharp and healthy, and the mixture of treasure hunts available that can be solved at home, and/or by travelling to a specific location (in the UK and abroad), offer the thrill of adventure and the opportunity to get outside.

In addition, the number of online forums and communities available enable further involvement through the interaction of like-minded people. In retirement communities and villages particularly, a club for residents could be formed, and treasure hunts could be tackled together.

It’s true that some of the most well-known and large-scale treasure hunts with the highest value prizes are mostly in the USA and abroad, but there are still plenty of treasure hunts to get involved with here in the UK. There are many mysteries still unsolved, and new hunts being released regularly for armchair treasure hunters to have a go at. 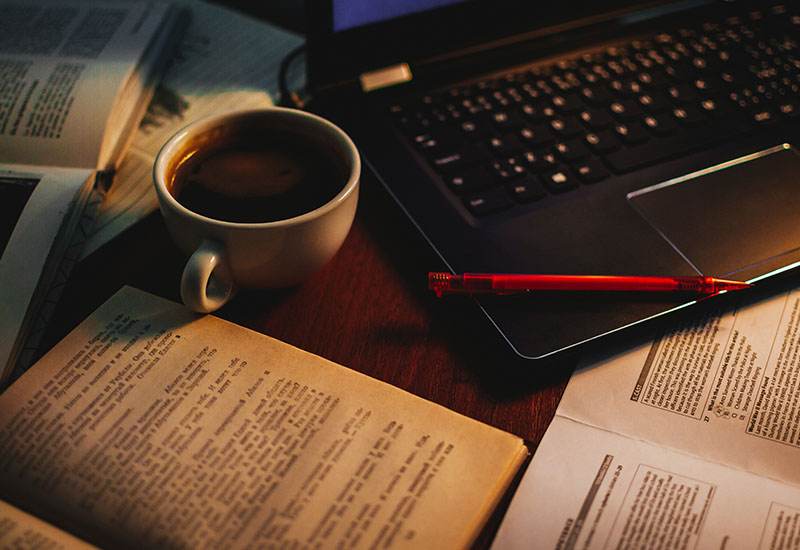 There is a wealth of information out there on the internet about armchair treasure hunting. Two recommended resources are:

Audley Stories has plenty of brain teasers, trivia and puzzles to keep you occupied!

We have picked twelve of our favourite games to play!

During lockdown, staff at all our villages went above and beyond to help owners feel safe and happy, and at Audley Ellerslie, the community spirit we saw was incredible.

Each week our village teams are initiating a series of daily outdoor activities to ensure our owners stay in touch while practicing social distancing.

If you’re looking for afternoon tea inspiration, why not try our recipe for a classic Victoria sponge?