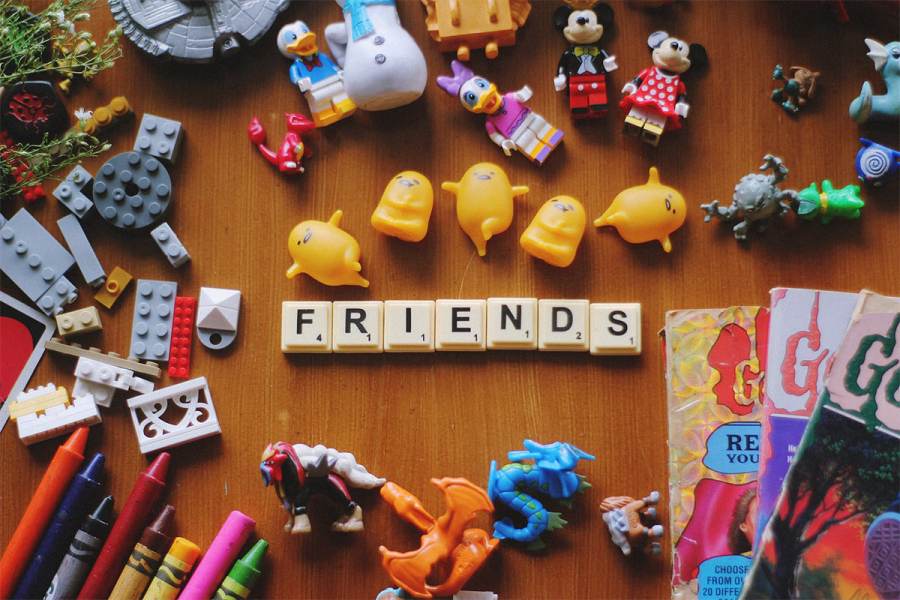 Despite lockdown beginning to ease, many of us are still finding that we have lots more time for indoor leisure pursuits. Why not grab the games box and have some fun?

We have picked twelve of our favourite games, many of which you will have heard of and undoubtedly played, some of which are less known but equally as fun! All are available online from most games retailers, and others require no equipment at all.

You could even play some over a video call with friends and family to make your regular video calls more fun!

ONE OR MORE PLAYERS 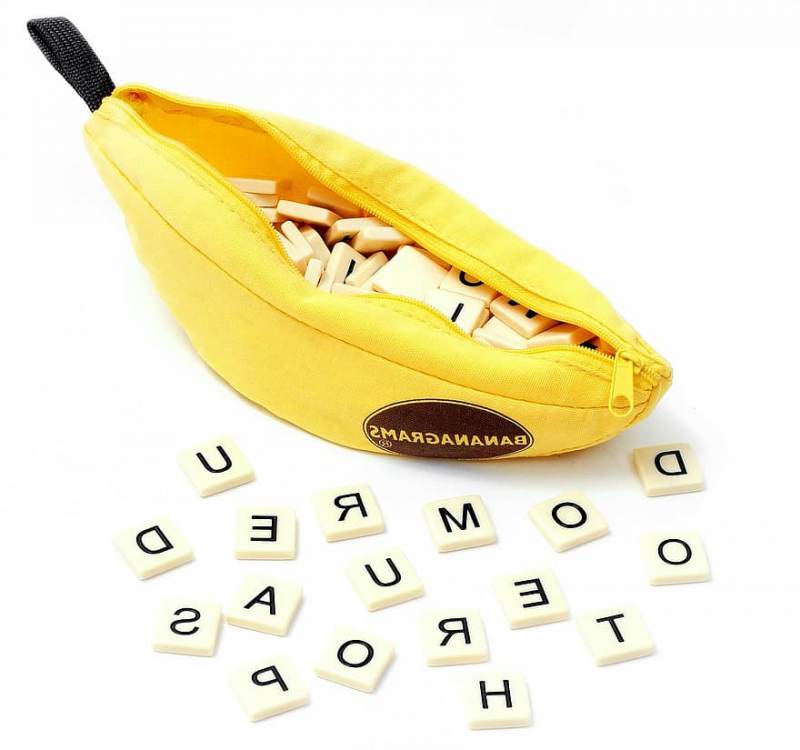 If you like Scrabble you’ll love Bananagrams. It is a faster, much more fun version and you can win by making lots of short words rather than a few long ones. Whoever uses all their letter tiles first is declared top banana! 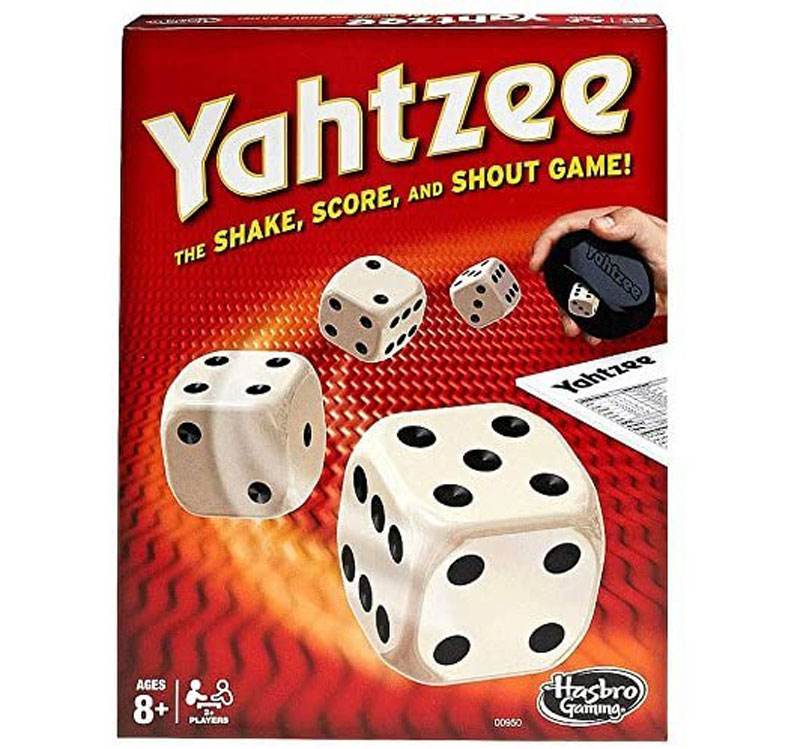 This probability-based game requires a little more concentration but is basically a game of numbers. Each player rolls 5 dice and have a set list of combinations to achieve within the game. It’s a game of chance but also requires skill to identify when to record which combination to achieve the highest score. It takes a couple of games to get the hang of it but highly enjoyable to play with 2 or more people. You could also technically play it on your own to test your wits and to try to beat your own high score. 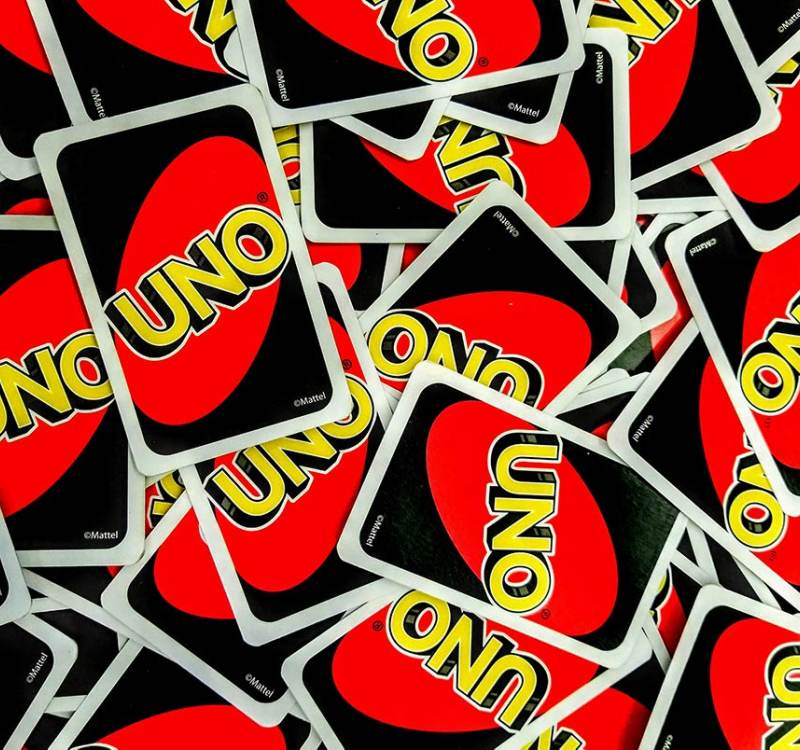 Follow suit with numbers or colours and lay down any picture cards to throw your opponents. The first one to get rid of their cards wins that hand. Don’t forget to shout ‘Uno’ when you’re on your last card! 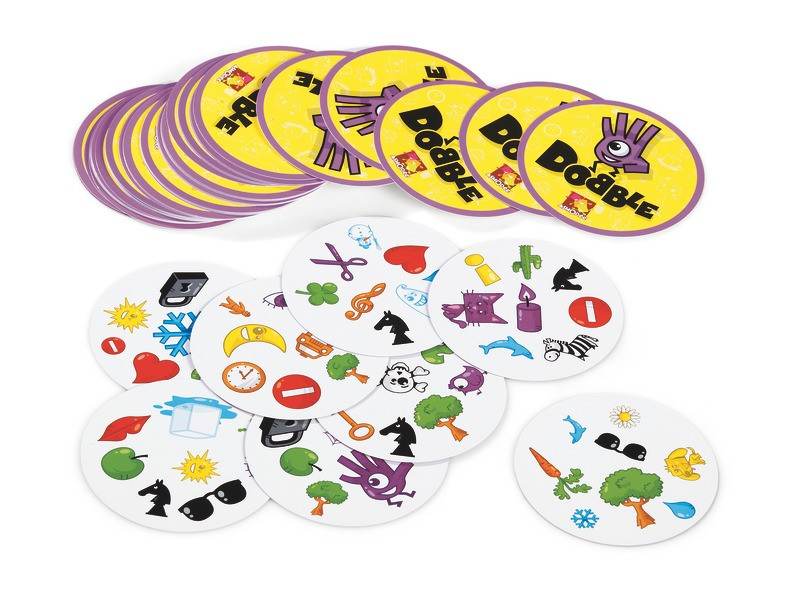 This fun game is ideal for travelling or when time is short. Each round card has several images/shapes on it, displayed in a different order. There is always one image/shape that matches at least one image/shape on the next card in the pile, but the aim of the game is to be the first to spot it. Sounds easy but is surprisingly tricky. Great fun for the whole family. Children and grandparents alike love this simple game. 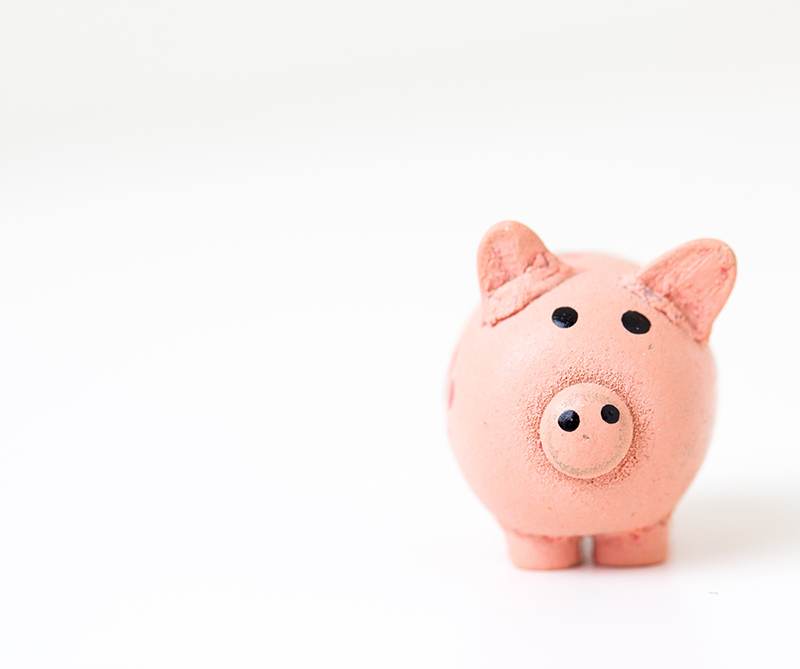 A game for pig lovers everywhere (and a favourite of the Audley marketing team!). Be the first to earn 100 points by throwing your pigs and seeing how they land. Earn a different number of points depending on their position. Comes as a travel pack so can played anywhere. 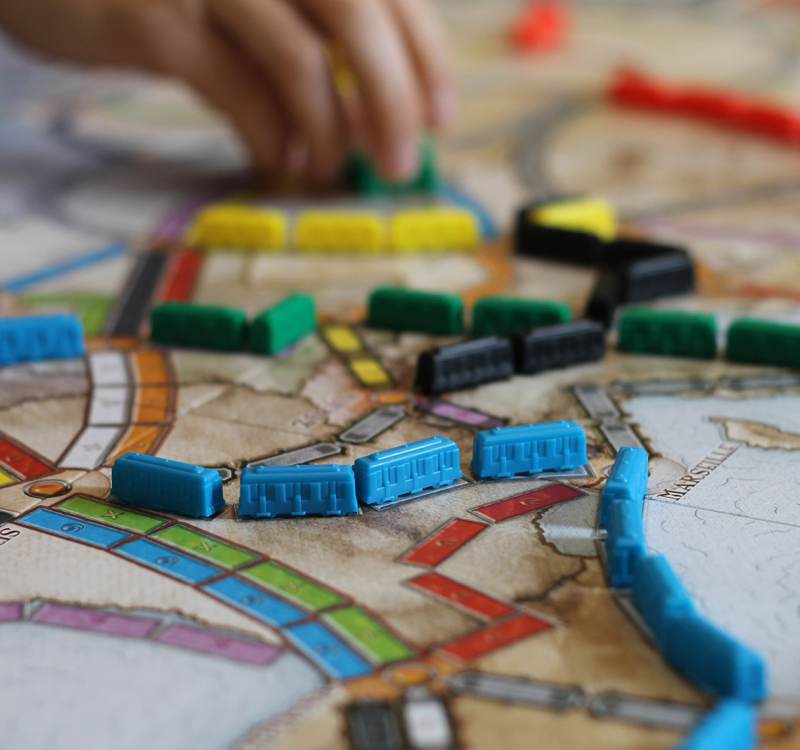 Ticket to Ride is a competitive game in which your goal is to build railroad tracks across the country. You score points by building through cities and other areas. It will take about a half-hour so it is an easy game to pick up and play again and again. 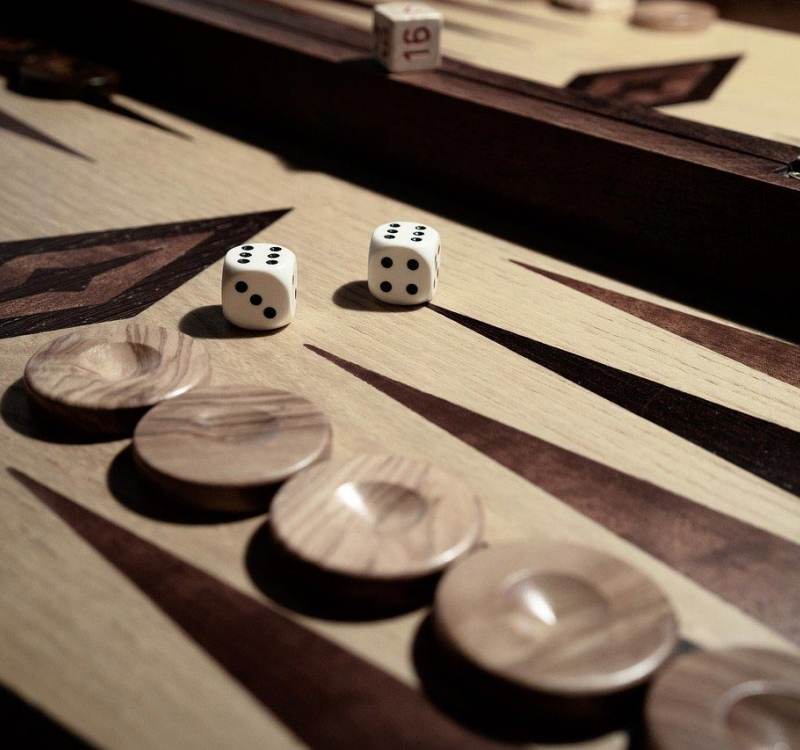 The object of the game is to move your 15 pieces along the board's triangles according to the roll of two dice, and off the board before your opponent does. 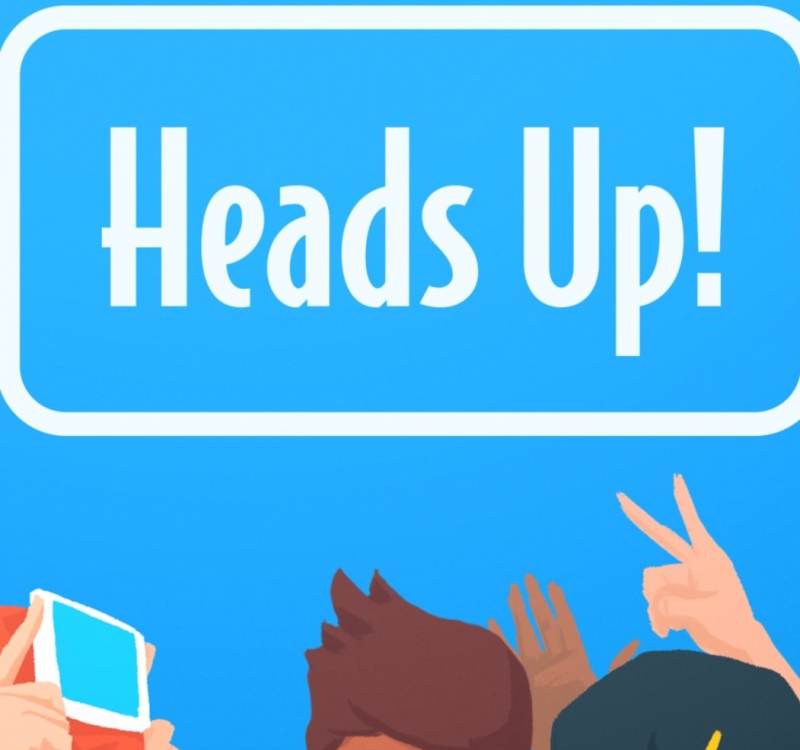 Choose a character or object for your opponent to be. Don’t tell them, then let them ask closed questions to guess who they are. Even more fun with more people each taking it in turns to guess who they are, especially with a few glasses of wine. You can even theme it to make it a little easier and choose celebrities or animals for example. The best bit: no equipment is required. 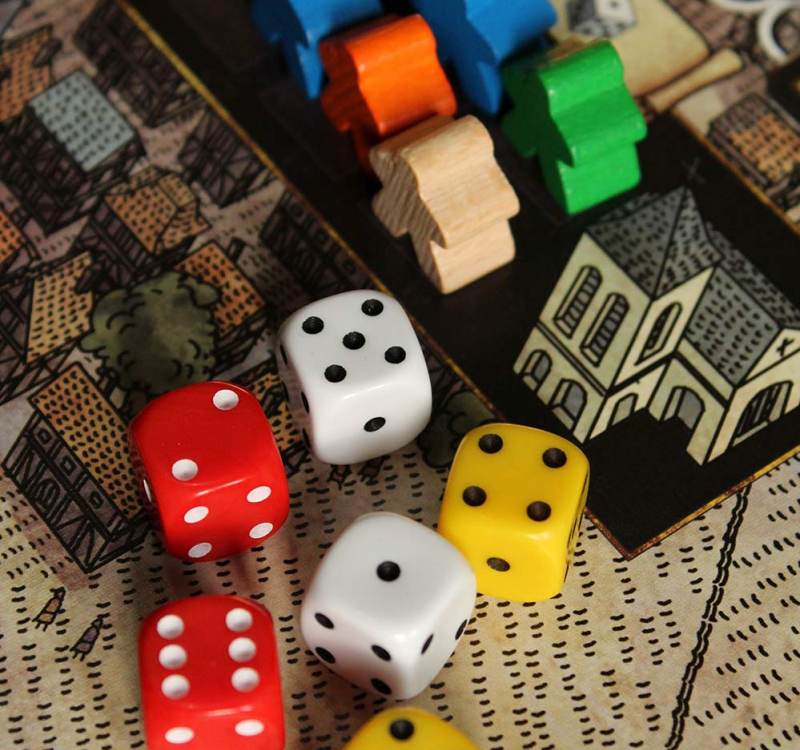 Quicker than monopoly but just as much fun! The board works like a 30 day month with bills, deals, shopping, and events to pay out for and earn. You borrow and pay money from, and to, the bank. You set out at the start how many ‘months’ you want to play and that defines how long the game lasts. One month takes about 30minutes for 2-4 players.

LOGO What Am I?
Think you know your brands? This addictive game is the ultimate test of brand and logo knowledge. Simply draw, describe and guess what logo is on the picture cards.

Scattegories
Roll a giant die to decide on a letter, then each player lists all the things they can think of which start with that letter for a particular category. You get a point for each original answer. A great game to play over video call.

Twenty questions
Similar to the Heads Up game but with the traditional ‘animal / vegetable / mineral’ rules with one person thinking of a particular person or thing and the rest of the group take one turn each to ask closed questions. The first person to guess correctly wins!

We have plenty more brain-teasers and quizzes to keep you busy on Audley Stories.

What to buy for mum who has everything this Mother's Day!

How to recreate afternoon tea at home

Top tips for recreating the traditional afternoon tea at home

Things to do at Christmas

If you find your plans a little quieter this Christmas, consider some of these ideas to help you feel more festive.

Tips on staying healthy when eating out

Eating out at an a la carte or buffet restaurant can be the ultimate indulgence, but how do you enjoy it without losing track of your nutritional guidelines?

A word of advice on capturing the essence of Springtime in your photography...

A new study reveals which destinations and attractions are on our bucket list post-Covid.