The Richard and Judy Book Club 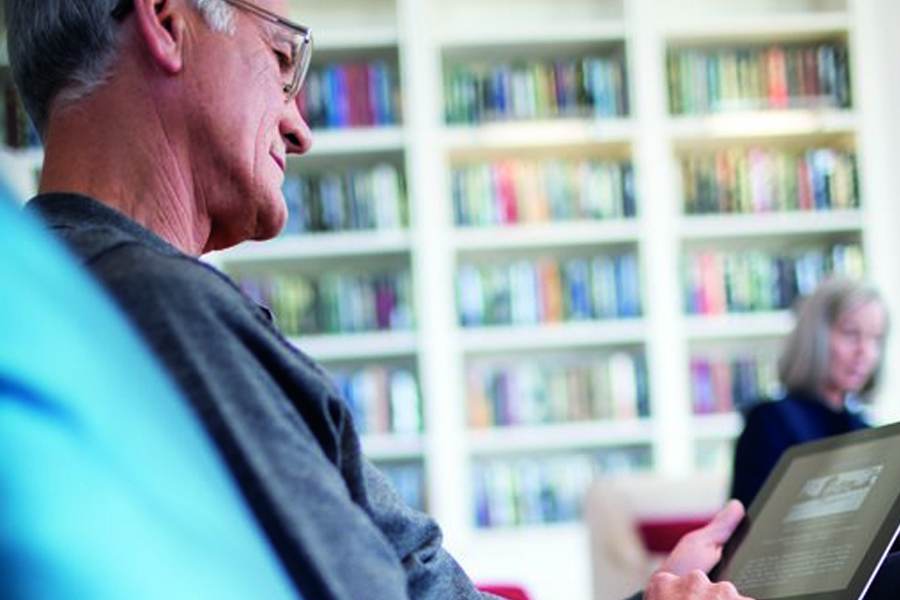 Richard and Judy have selected six cracking reads for their latest book club, and we rather like them too. These new titles cover a spectrum of genres, from crime to history and even some romance for good measure. Find your next read among their selection, all available to order online or to download to your e-reader. 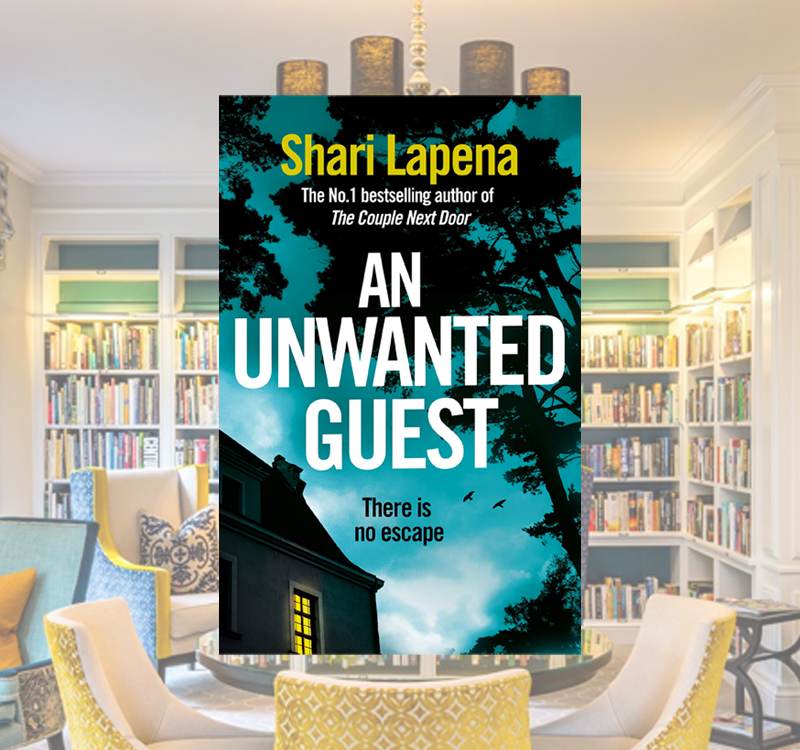 We can’t choose the strangers we meet. As the guests arrive at the beautiful, remote Mitchell’s Inn, they’re all looking forward to a relaxing weekend. They watch their fellow guests with interest, from a polite distance. With a violent storm raging, the group finds itself completely cut off from the outside world. Nobody can get in – or out. And then the first body is found… and the horrifying truth comes to light. There’s a killer among them – and nowhere to run. 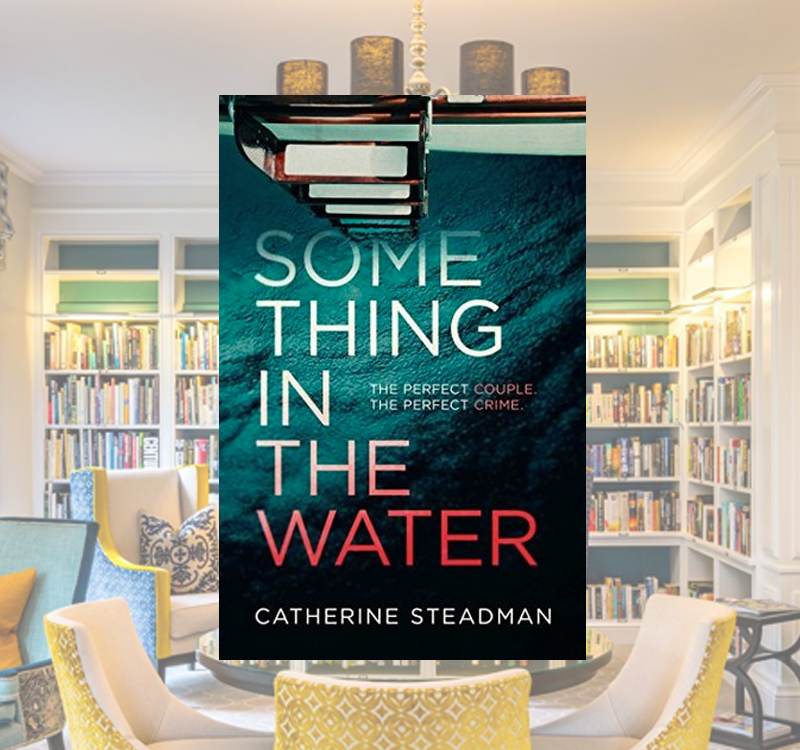 Something in the Water
Catherine Steadman

Erin is a documentary filmmaker on the brink of a professional breakthrough. Mark is a handsome investment banker with big plans. Passionately in love, they embark on a dream honeymoon to the tropical island of Bora Bora. While scuba diving in the crystal blue sea, they find something in the water… Could the life of your dreams be the stuff of nightmares? Suddenly the newlyweds must make a dangerous choice: to speak out or to protect their secret. 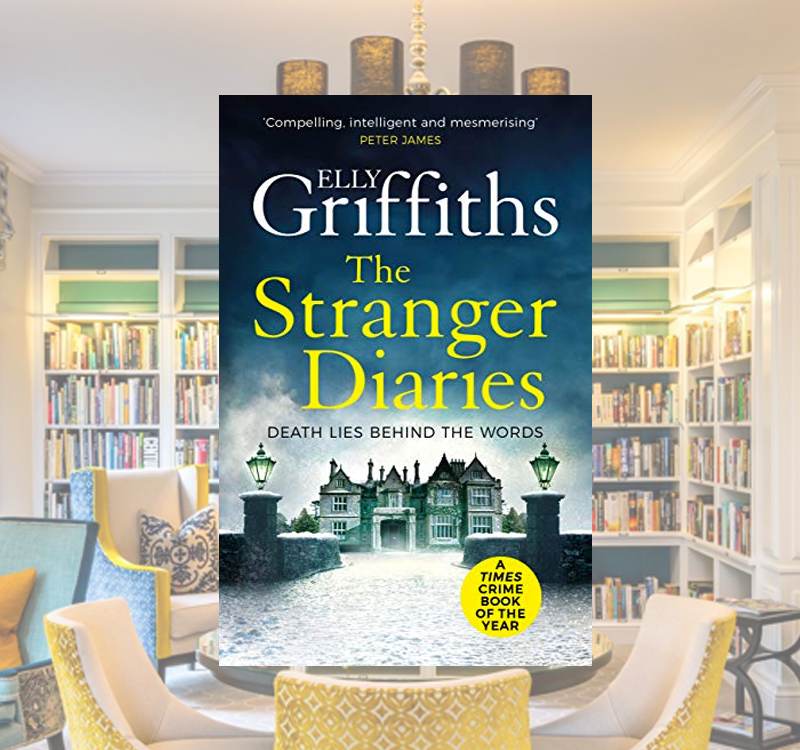 Clare Cassidy is no stranger to tales of murder. As a literature teacher specialising in the Gothic writer R.M. Holland, she teaches a short course on them every year. Then Clare’s life and work collide tragically when one of her colleagues is found dead, a line from an R.M. Holland story by her body. The investigating police detective is convinced the writer’s works somehow hold the key to the case. Clare confides her darkest suspicions and fears about the case to her journal. Then one day she notices some other writing in the diary. 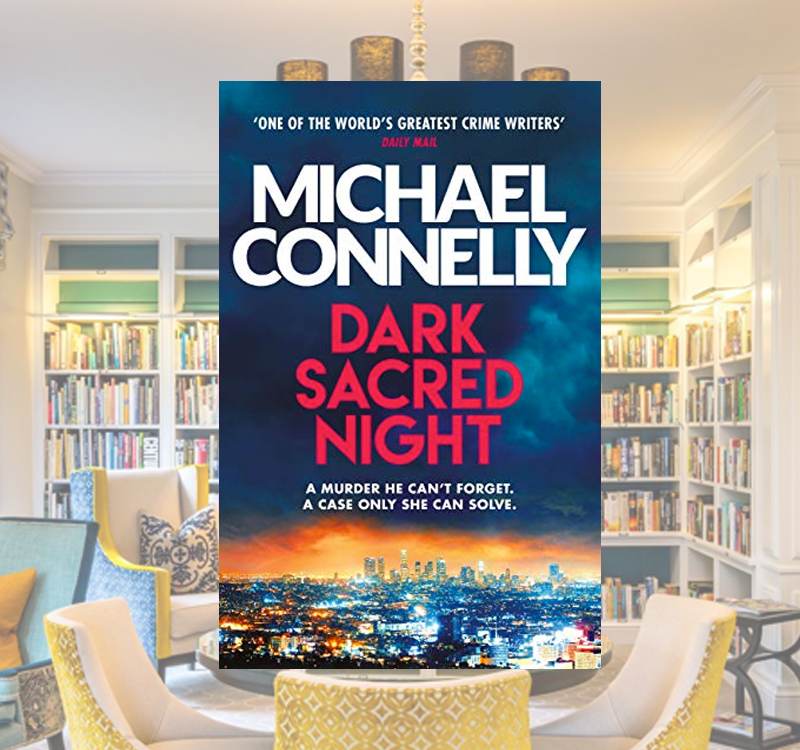 Harry Bosch teams up with LAPD detective Renée Ballard to solve the murder of a young girl in the new thriller from bestselling author Michael Connelly. Detective Ballard is working the night beat and returns to Hollywood Station in the early hours to find a stranger rifling through old file cabinets. The intruder is retired detective Harry Bosch, working a cold case that has gotten under his skin. The murder was of 15-year-old Daisy Clayton, a runaway on the streets of Hollywood who was brutally killed, her body left in a dumpster like trash. Now Ballard joins forces with Bosch to find out what happened to Daisy and to finally bring her killer to justice. 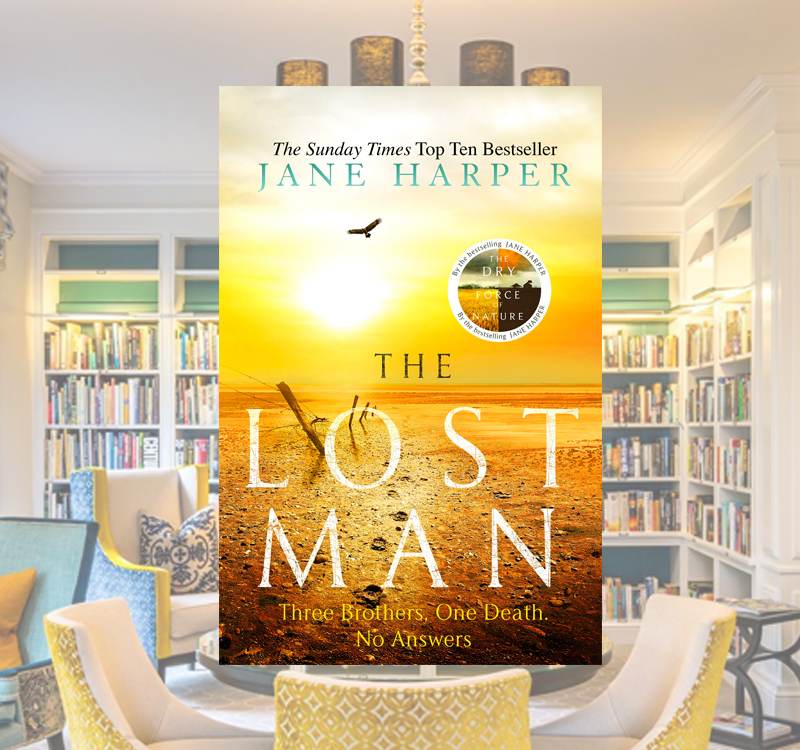 Two brothers meet at the remote border of their vast cattle properties under the unrelenting sun of the outback. In an isolated part of Australia, they are each other’s nearest neighbour, their homes hours apart. They are at the stockman’s grave, a landmark so old that no one can remember who is buried there. But today, the scant shadow it casts was the last hope for their middle brother, Cameron. The Bright family’s quiet existence is thrown into grief and anguish. Something had been troubling Cameron. Did he choose to walk to his death? Because if he didn’t, the isolation of the outback leaves few suspects… 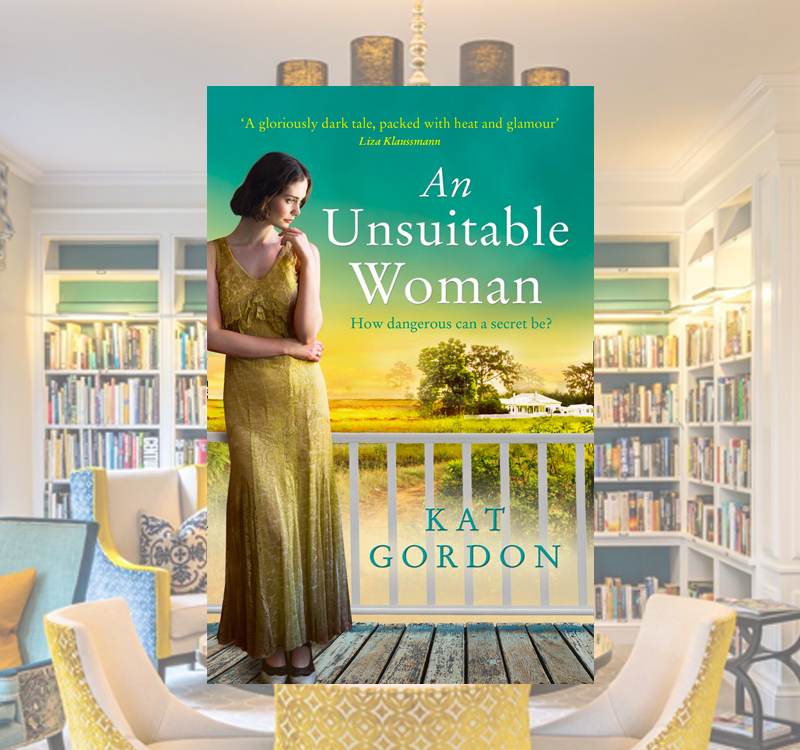 Theo Miller is young, bright and ambitious when he and his earnest sister Maud step off the train into the simmering heat of Nairobi. Both eagerly await their new life, yet neither are prepared for the pain it will bring. When Theo meets American heiress Sylvie de Croÿ, he is welcomed into her inner circle. Yet behind Sylvie’s intoxicating allure lies a powerful cocktail of lust, betrayal and violence. As dark clouds gather over Kenya’s future and his own, Theo must escape this most unsuitable woman and find his way back to Maud – before it is too late. 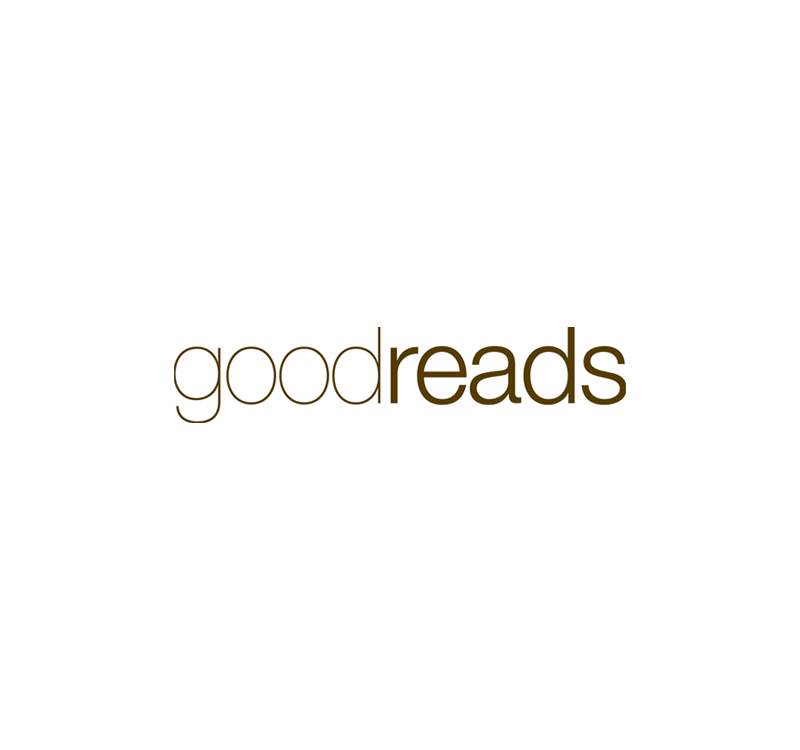 Find your next favourite book with Goodreads

Goodreads is a free, interactive literature platform that allows users to join virtual book clubs, follow their favourite authors, join discussion groups and take literature quizzes. You can enter the books you’ve read and the app / website will suggest books for you to read next.

You can interact with your book lovers network by commenting or private messaging on books they’re reading or share your bookshelf with them.

Read more stories for more favourite reads and the benefits of reading on brain health.

Do something kind for someone with dementia

Learn more about the benefits regular exercise can have on your mental health.

A typical week as an Audley Club member looks like this...

The benefits of exercising outdoors

New year, fresh start. How to start your fitness journey!

How to eat your way to stronger immunity

Tips on staying healthy when eating out

Eating out at an a la carte or buffet restaurant can be the ultimate indulgence, but how do you enjoy it without losing track of your nutritional guidelines?

7 benefits of a hug

We reveal seven benefits we can experience by hugging a loved one, as restrictions ease.

Mental health in the workplace

Now, more than ever, is the time for employers to consider how best they can support themselves and their employees.

Now more than ever it is important to promote a positive mental wellbeing, for ourselves, and for our friends and family.