The places most prepared for retirement around the world

Everybody should be trying to prepare for retirement, regardless of how long or short their career has been. For the majority of people the city and country in which they live will have a large impact on their lifestyle once they reach retirement age.

A new study by Audley Villages reveals the city in which people are most prepared for retirement. By looking into a variety of metrics, including retirement age, government pension initiatives and health grade of the 37 OECD countries and capital cities, the luxury retirement village developer reveals how retirement planning varies around the world. 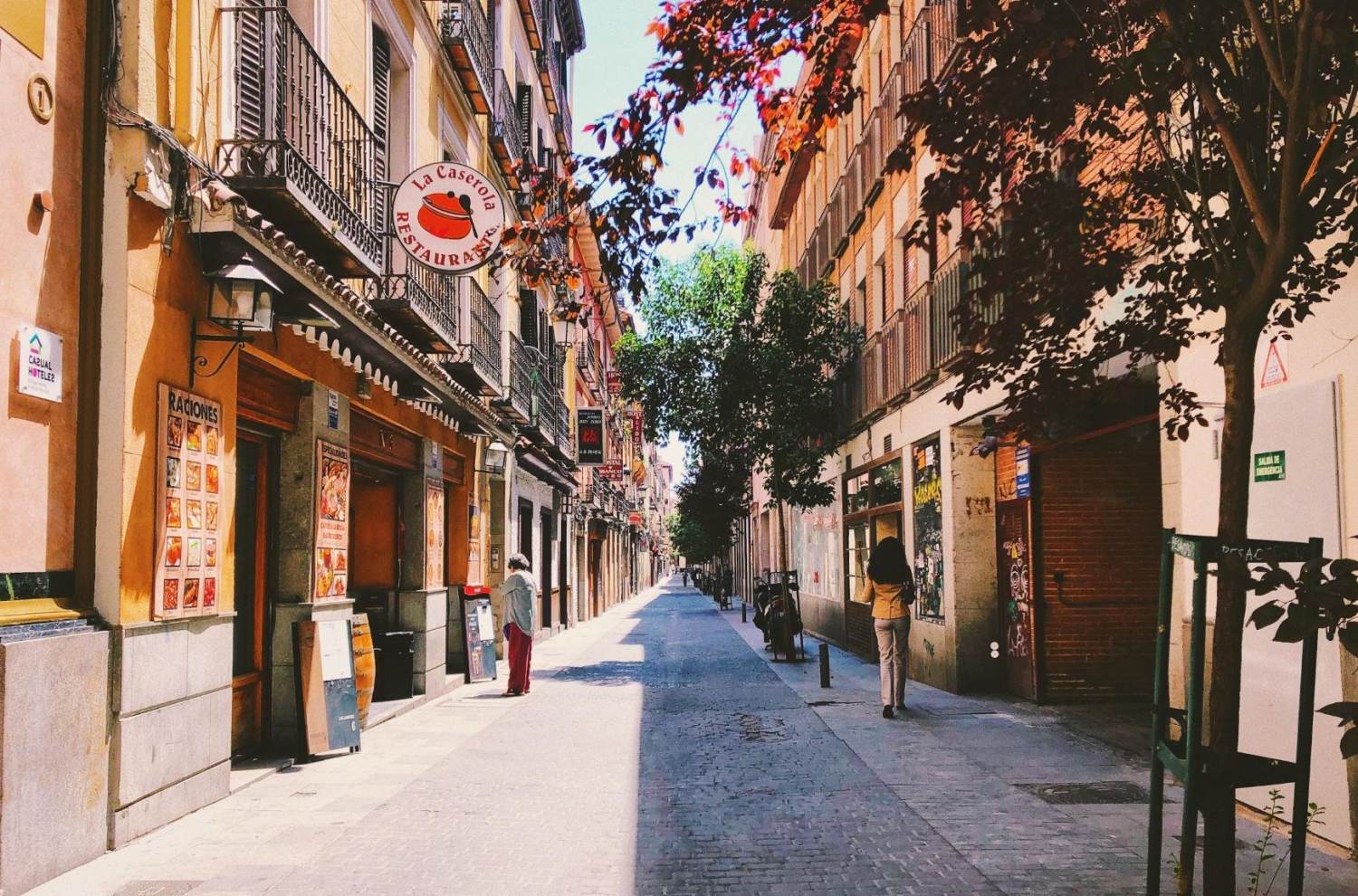 Coming in first place, people living in Spain will enjoy the second longest retirement of 22 years on average. Spain has one of the youngest retirement ages at 61 years, yet a long life expectancy of nearly 84 years on average. The country is also in the top 10 when it comes to pensions, with the average pension being 83.4% of a person’s pre-retirement earnings. Spain also boasts the highest health grade - a metric that looks into health risks, availability of clean water, malnutrition and causes of death - meaning retirees are assured they will be looked after as they grow older.

Greece, in second place, has the second lowest retirement age at 60, meaning those planning to retire can expect nearly 22 years of retirement living. The country doesn’t score very well when it comes to financial aid however, with a lower pension offering than many other countries at just 51.1% of pre-retirement earning. A low cost of living and the highest number of GP’s per 1,000 population helps the country take the second place.

Third placed Austria also boasts the fourth highest pension offering, at 89.9% of an individual's pre-retirement earnings. With the average retirement being nearly 20 years long, Austrians are well prepared when it comes to saying farewell to their working days.

VIENNA IS THE CITY SECOND MOST PREPARED FOR RETIREMENT

Madrid takes the crown as the city in which retirees are most prepared for their retirement. Despite Greece beating Austria in the overall countries ranking, Vienna beats Athens to second place when looking at city specific metrics. Cheaper property prices and a better savings regime helps boost Vienna into second place behind Madrid.

Bratislava, Slovakia comes in bottom place with one of the lowest life expectancies at 78 years. It also has one of the smallest retirement communities with just 40,677 people over the age of 65.

Despite having the largest population of over 65’s, at 2,929,678, Mexico City can be found at the bottom end of the table and has been named as the 35th city most prepared for retirement. It has the second highest retirement age of 68 and the third lowest average annual salary ($7,368.23). Even the high percentage of disposable income put into savings (14.69%) cannot increase Mexico City’s position.

INDIVIDUALS ARE MOST FINANCIALLY PREPARED FOR RETIREMENT IN LUXEMBOURG 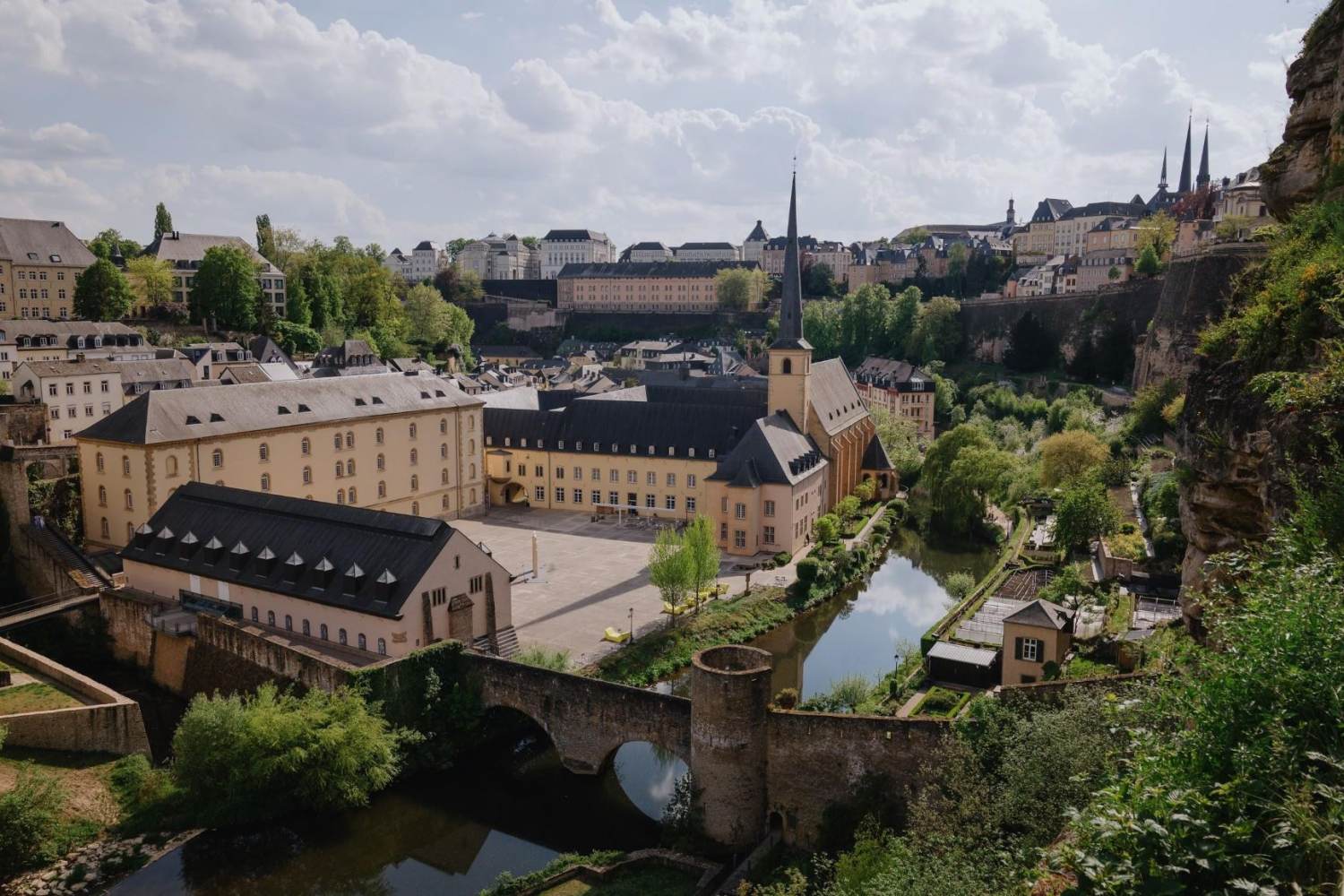 To rank how financially prepared individuals are in specific countries and cities, we looked at a number of metrics. These include average yearly income, personal pension in comparison to their pre-retirement earnings, the average percentage of disposable income put into savings, annual investment rates of return of retirement savings plans and the percentage of individuals who own their own property.

Hungary, in fourth place, has the highest percentage of citizens who own their own properties, at 91.7%. This means retirees are able to stay in their own home for longer and have the reassurance of using equity for a cash influx if they need it.

Switzerland comes in nineth place despite having the best saving habits out of all OECD countries. An average of 16.17% of all household disposable income is put into savings, meaning Swiss people can plan ahead and be financially comfortable when heading into retirement.

BRATISLAVA HAS THE CHEAPEST LIFESTYLE FOR RETIREES

Despite ranking lowest overall when looking at retirement readiness, Bratislava scores consistently well when it comes to the price of property, fitness club memberships and the price of a three course meal - making it the cheapest city when it comes to retirement living. 91.3% of individuals in Bratislava own their own property which helps give financial security. A couple will spend around $41.50 for a meal out and around $66.56 for joint monthly fitness club fees.

Although Ankara in Turkey boasts the cheapest property prices at $742.19 per square metre, 41% of the population do not own their own home. Ankara is also the cheapest city for retirees to enjoy a three course meal, with a couple needing to pay just $15.64 to enjoy a three-course meal at a mid-range restaurant.

Coming in the bottom half of the overall countries table, in 25th place, it seems the United Kingdom has more to do to change perceptions and to ensure its citizens are fully prepared for retirement.

Overall, 37% of Brits do not own their own home - the seventh highest country.

To reveal our findings we created a weighted index looking at 14 different metrics, focussing on key areas including health, financial planning, cost of living and property. The 37 OECD countries, and their respective main cities, were then measured against the metrics, with a different score awarded depending on the findings. Each score was combined to reveal one final score. The higher the score, the more prepared for retirement the country and city was deemed.

Rumours of tax breaks for downsizers

Nick Sanderson, CEO, responds to those rumours about tax breaks for older people who downsize

A day in the life of a Chef during Ramadan

Head Chef Rachid shares with us an insight into his life during Ramadan.

Audley Group plants 1519 trees - one for each of our owners

A housing with care taskforce is a very positive step

Brits lose nearly a week every year to cleaning their homes

On average, UK adults spend two hours cleaning, six times a month, adding up to a hefty 144 hours per year.

Turning your home into a retirement fund

With house prices on the rise and reaching record levels...

A new study reveals which destinations and attractions are on our bucket list post-Covid.

Top tips for selling your home

Mr Hacker and his wife share their experience of Machu Picchu and the Sacred Valley of the Incas.

Top tips for over 50s to stay active on holiday

Now many of us are able to travel once more, it's important to remain active on holiday

Many people are reluctant to embrace some new technologies over concerns about online safety, but here's a useful guide for a few simple tips that mitigate risk and let you persevere with your tech-adventures.

Cruising through the Panama Canal: An owner's experience

The Panama Canal is a monumental feat of engineering. Mr Hacker and his wife share their experiences.

My favourite places to visit: The Falkland Islands, South Georgia, Antarctica and Africa

Mrs Upton, an owner at Audley Binswood, has travelled extensively for many years. She shares with us one of her most memorable trips, as well as her favourite place, Africa.

My favourite place to visit – The Chamonix Valley, Argentière

Mr Robinson and his wife quickly fell in love with The Chamonix Valley, Argentière following a family holiday, they now visit as many times as time will allow.