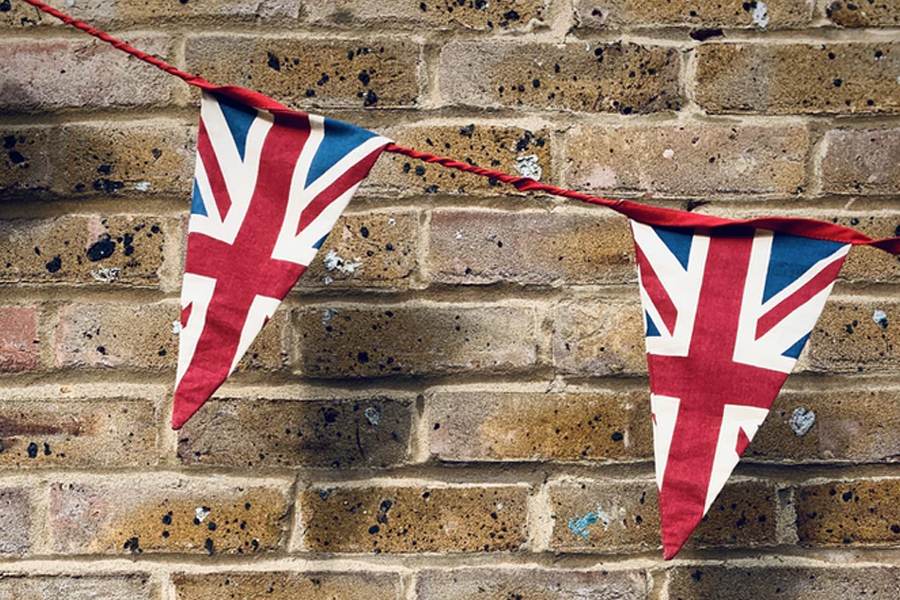 As part of our VE Day celebrations, we spoke with Mr Muddle, an Audley Chalfont Dene owner, who served in Europe in the 174 Workshop and Park Company of The Corps of Royal Engineers.

Mr Muddle lived in Hoddesdon in Hertfordshire. He originally tried joining the army when he was just 16, about a year after the war started, but was turned away as he was too young, later enlisting at the age of 19.

“I didn’t get into the services at the start of the war. As boys, we went straight up when the war started, our nearest place was St Albans. We looked our age and the first question we were asked was 'how old are you?' - if you weren’t 18 or older, the youngest voluntary age to join as a soldier, you were sent away. I was about 16 I think, certainly too young.”

He is one of 6 boys and a girl, some of whom also fought in the war, including his brother Len in the Artillery and John in the Merchant Navy. 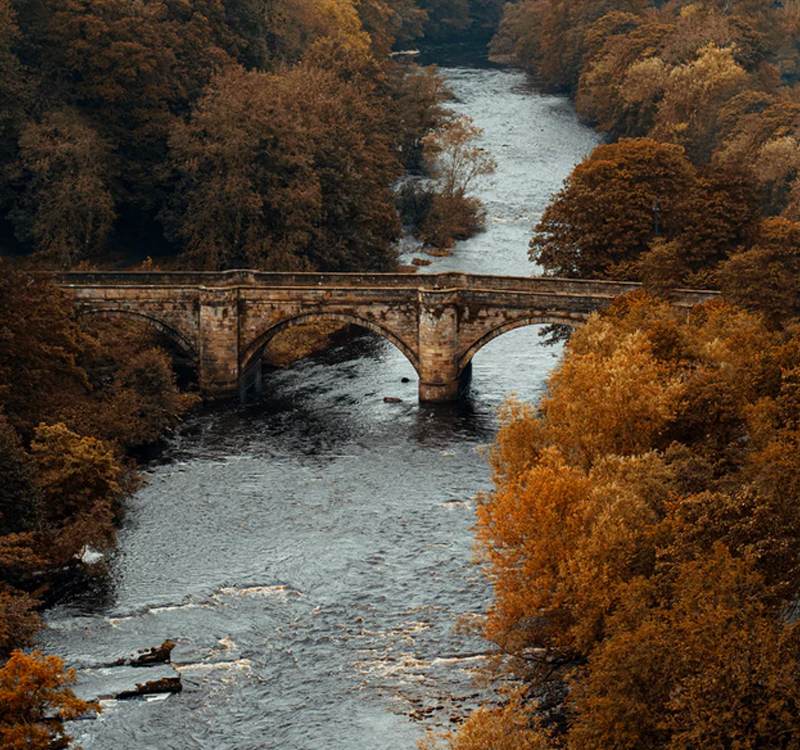 As an Engineer, he was actually on the list of reserved occupations but still chose to join. The 174 Workshop and Park Company was the main bridging company. Before going abroad, they were employed in the UK, using The Humber for teaching a branch of the Army in bridge building.

He also helped build two command caravans for Field Marshal Bernard ‘Monty’ Montgomery, one of the most famous British Generals of the Second World War.

A charismatic leader of men and popular figure amongst his soldiers, Montgomery conducted his campaign in North West Europe from three command caravans: one for his office, one for his bedroom and one for his map room. These mobile headquarters allowed Montgomery to be close to the frontline, sometimes only a few miles away from the battle, while also allowing the Field Marshal to separate himself from the rest of Tactical Headquarters if he needed some solitude to plan his campaign.

Mr Muddle took part in the Normandy landings in June 1944. His group of 34 were some of the last to land on Arromanches-les-Bains during the invasion.

“The first group are the attacking group. After that they need to be supported. Our small unit, we were there to do anything that came under engineering, known as the Sappers.” 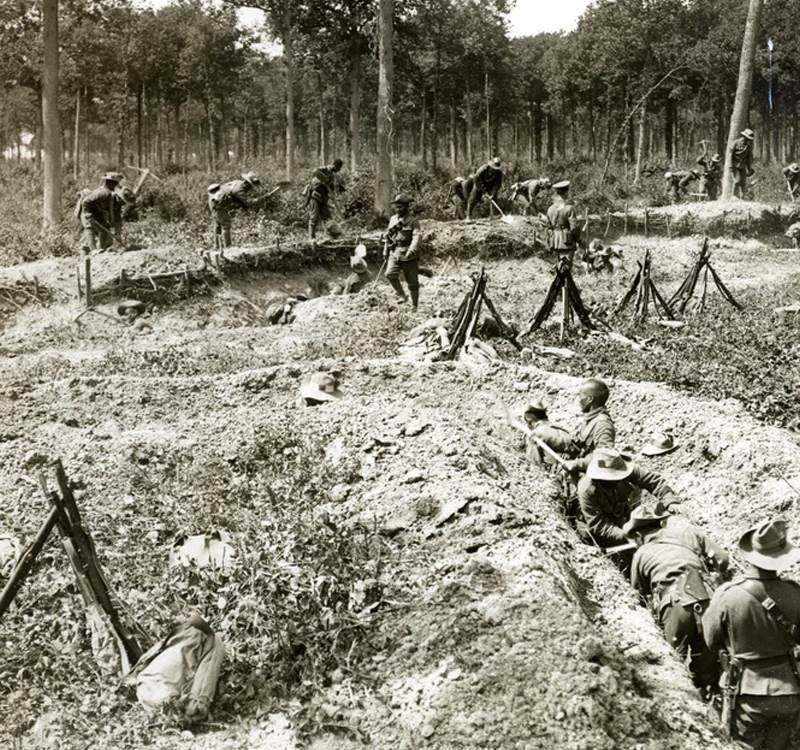 In World War 2, the Sappers were the soldiers responsible for tasks such as building and repairing roads and bridges, laying and clearing mines. The name is derived from the French word sappe (“spadework,” or “trench”) and became connected with military engineering during the 17th century, when attackers dug covered trenches to approach the walls of a besieged fort.

“We went over the side of the main boat and dropped into the landing craft. As soon as we landed on that beach we got off quickly, we didn’t hang about. Once your landing craft pulled in and grounded itself, the front dropped down and you went ashore - you moved and you kept moving. You didn’t mess about. You got off the beach quickly, as far inland as you could go.

It wasn’t scary. It’s a funny thing, I don’t think anything really worried me during the war at all."

Several days after landing, we got hold a little sketch or map of the area, we had only got 4 miles inland!

In the beginning, we ended up on an American beach and picked up a jeep. They had added extension exhaust pipes so they could drive through water. I quickly checked it over first to ensure if hadn’t been booby-trapped or anything like that. This one had obviously packed up, so we got it started and so had transport. I was quite capable at the time. 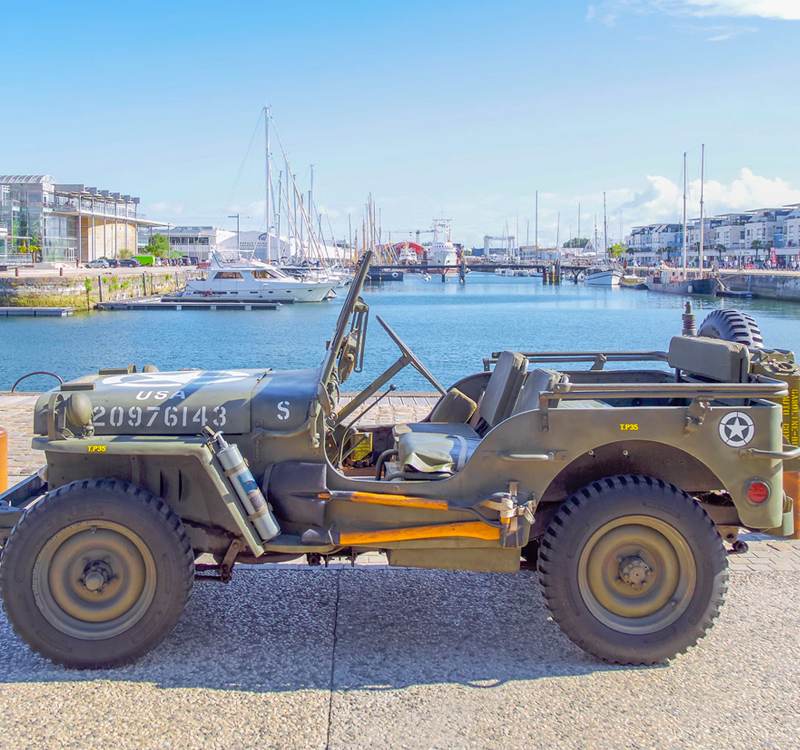 "There were not many people driving then, not everybody could drive. There were very few drivers when the war started, I think. I was the exception to the rule, I was driving before my official age. As far the law goes, I think I’ve broken it many times!”

Mr Muddle remembered those lost in the war on the anniversary of VE Day by raising a glass of whisky in their memory and listening to his favourite music from the time, Glenn Miller.

“It’s important to remember the end of the war, the killing machine is finished.”

Alton Glenn Miller was an American big-band trombonist, arranger, composer, and bandleader in the swing era. He was the best-selling recording artist from 1939 to 1942, leading one of the best-known big bands. While he was traveling to entertain U.S. troops in France during World War II, Miller's aircraft disappeared in bad weather over the English Channel. 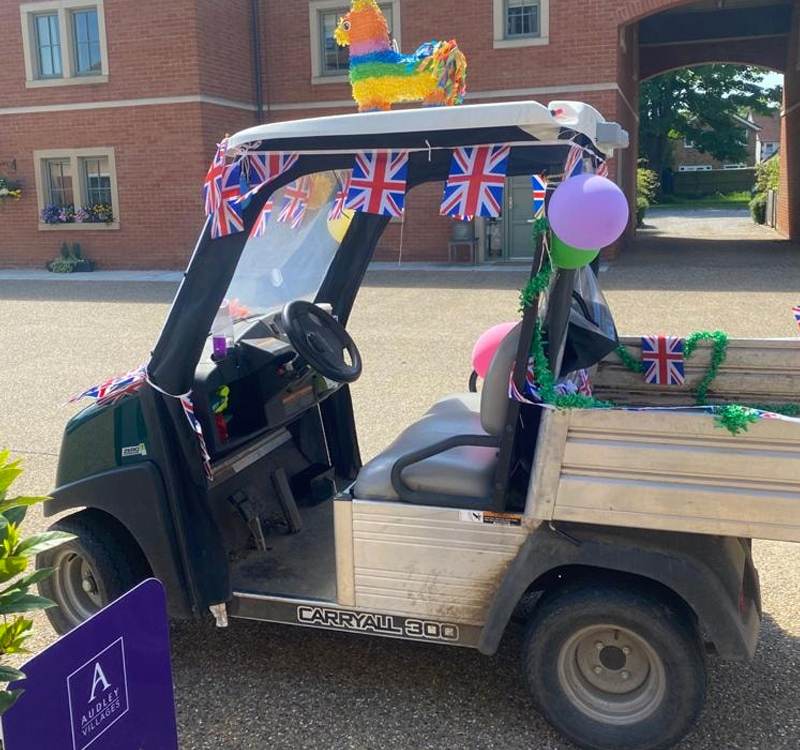 Audley Chalfont Dene helped celebrate 75 years since VE Day by delivering afternoon tea and Pimm’s to owners to enjoy at home, with lots of Union Jack bunting around the village.

Mr Muddle will also be celebrating his 97th birthday in May. Previous birthdays have been well-celebrated with generous gifts from his large close-knit family having once enjoying a hot air balloon ride and even a tank driving experience for his 90th! Sadly, this year’s celebrations will have to wait until after lockdown.

Our owners have some wonderful stories to tell. Read more on Audley Stories, along with other tips, advice and lifestyle videos.

Moving to a luxury Audley village during the pandemic

Audley owners share their experiences of moving to a luxury Audley village during the pandemic.

We are pleased to present the Audley Virtual Choir's version of the 'Skye Boat Song'.