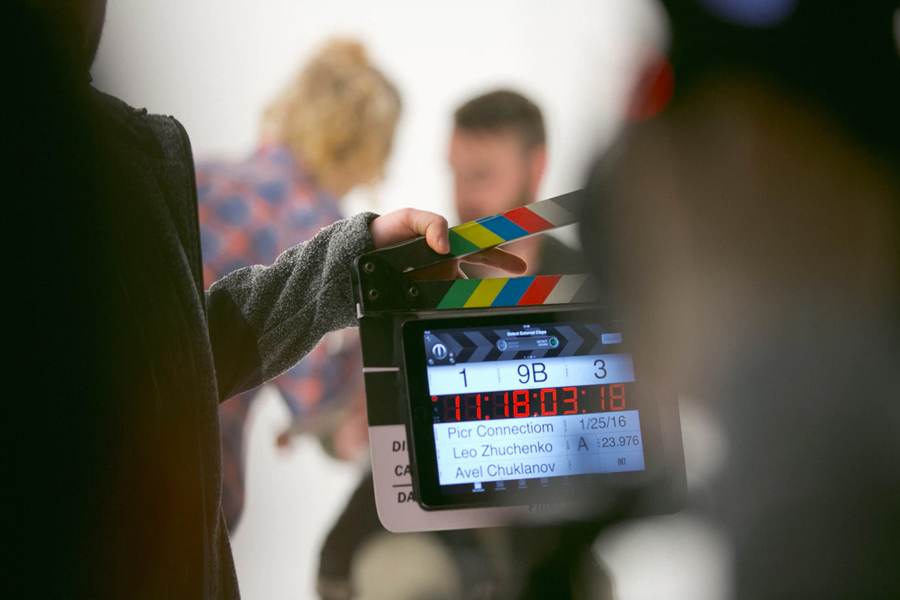 It’s not uncommon for celebrities to take early retirement with their larger-than-life salaries. However, despite the average retirement age for stars often being fairly young compared to the general public, some celebrities decide to come out of retirement and head back to work. Here are eight stars who were late bloomers and managed to find huge success in retirement.

Dame Judi Dench started acting at the age of 5, performing in a school play. She landed her first acting job in 1957 at the age of 23, however, most of her success has been in later life. Since turning 63, she has won many awards and in total has been nominated for over 174 awards including seven Oscars, one Tony, four Emmys, 12 Golden Globes and 13 BAFTAs.

After appearing in an ITV two-part documentary in early July and the film adaptation of Cats, Judi doesn’t seem to be stopping any time soon.

When she’s not trotting across the globe working, she leads a simple life in a village on the border of Kent and Sussex with her dog, two cats and a goldfish.

Sir Winston Churchill was born on 30 November 1874 and embarked on his political career at the age of 26. However, he didn't become the UK's Prime Minister until the age of 66, leading Britain to victory in the second world war. He held office once more in 1951 at the age of 77. Following his time in office, Sir Winston accepted a knighthood from Elizabeth II as Garter Knight. He stepped down from parliament at the age of 90 where he then spent most of his retirement at his home in Hyde Park Gate in London.

Best known for his contributions to the science of evolution, Charles Darwin was born in 1809.

His most notable discovery was his theory of evolution by natural selection, On the Origin of Species, published in 1859. It is considered to be the foundation upon which modern evolutionary theory is built.

Between the ages of 44 to 68, he received many awards including the Royal Medal, Wollaston Medal and Copley Medal. In 1877, at 68, Charles was awarded an Honorary Doctorate from the University of Cambridge.

Born in 1944, Sir Ranulph Fiennes is a British explorer. He was awarded the Polar Medal in 1986 and just eight years later, received a second clasp after visiting both the Arctic and Antarctica. At 49, he was awarded Officer of the Order of the British Empire.

Despite having a heart attack at 59, just four months after undergoing a double heart bypass, Sir Ranulph took part in the Land Rover 7x7x7 challenge. He completed seven marathons in seven days on seven continents. At 65 he climbed the summit of Mount Everest. Two years later, in 2011, he received an Honorary Doctorate in Science from Plymouth University, an Honorary Fellowship from the University of Glamorgan in 2012, and an Honorary Doctorate of Science from the University of Chester in 2014.

André Rieu is a Dutch violinist and conductor born in 1949. André is best known for creating the waltz-playing Johann Strauss Orchestra which began with just 12 members. Over the years this has grown between 50 and 60 musicians and, along with his orchestra, he has turned classical and waltz music into a worldwide concert.

Born in 1937, Morgan Freeman has one of the most distinctive voices in show business and is known for his acting career and narrative work. His first credited role was in 1980 at the age of 43. He has since gone on to appear in a further 56 films.

Since turning 50, Morgan has been nominated and won several awards including five Oscars, six Golden Globes, two MTV Movie Awards and 12 NAACP Image Awards. In July 2019 he was ranked as the seventh-highest box office star.

At 65, Morgan earned a private pilot license and owns three private aircraft, including a Cessna Citation 501 jet. He is also a keen beekeeper and in 2014 turned his 124-acre ranch into a sanctuary, starting with 26 beehives.

Ray was born in 1902 and is most notably known as a fast-food tycoon after joining the McDonald brothers. Ray helped the global franchise become the most successful fast-food corporation in the world.

Ray was credited with making several innovative changes to the franchise model, and in 1961, he bought the company for $2.7 million. He standardised operations across the business to ensure every burger would taste the same in every restaurant, and set strict rules on food preparation, including portion sizes, cooking methods, timings and packaging. At the time of Ray’s death, the chain had 7,500 outlets in the US and 31 in other countries.

Joanne Rowling is a British novelist and screenwriter, born in 1965. She is best known for writing the Harry Potter series, which has won numerous awards and sold over 500 million copies, becoming the best-selling book series in history.

Now in her 50’s she is seen as one of the UK’s most influential women, dedicating much of her time to supporting charities.

Find out more about how you can enjoy your retirement with Audley. We see retirement differently.

Only a child of the seventies will remember these

3 reasons to love being in your 60s

The time is now yours, embrace your wisdom, health and time.

Dating back to around 1770, the history of Sunningdale Park and its ownership is a fascinating story.

You've worked hard to become the person you are today, so you shouldn't have to change your lifestyle when you retire.

The Cost to Retire Happy Around The World

A new study by Audley Villages has analysed the happiest cities in the world to reveal the key to a happy retirement.

Why resistance training is so important for the over 50s

Resistance training has shown to reduce some negative effects of aging such as frailty and muscle loss.

Hidden Treasures: The most common home items worth more than £3 million!

We reveal the most popular items people have hidden in their homes, from polly pockets and beanie babies to...

Watch our new 3D video, from a basic floorplan right through to a beautifully finished Audley retirement property