Situated within 32 acres of natural woodland, open meadows and ornamental lakes, Audley Stanbridge Earls is just minutes from the beautiful market town of Romsey in the Test Valley area of Hampshire.

Formerly a private home, rumoured to have been once occupied by Saxon royalty, the site was held by a number of families until, by the early 19th century, it was in a ruinous state. It was rescued in the early 20th century when it was restored and developed until 1952, when it became a boarding school.

Following Audley’s acquisition of the site, subject to planning approval, it will now become home to a selection of luxury retirement properties. At the centre of the village a Grade II* listed Tudor Manor House will be sympathetically restored to become the Audley Club which will include a swimming pool, health club, restaurant and bar/bistro.

Romsey is just 11 miles from the coast at the bustling port of Southampton. The nearby train station provides regular services to Cardiff, Salisbury, Portsmouth, Brighton, and to London via Southampton.

Below is a Video Tour of Audley Inglewood. 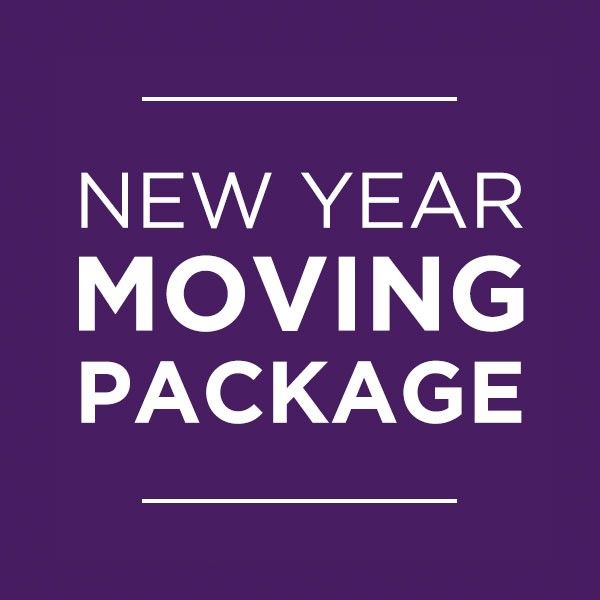 Reserve a property before 29th February for a contribution to your moving costs* including downsizing support and £12,000 towards stamp duty or management fee.